The Annual Report of the UC Hastings Law Library for the period from July 2017 through June 2018. Created by Hilary Hardcastle, Deputy Library Director.

The UC Hastings Law Library supports the research and educational endeavors of the students and faculty of the University of California, Hastings College of the Law. The Library's holdings include an extensive collection of federal, international, and California materials. In addition to its print collection, the Library offers access to numerous online databases that support research in law as well as interdisciplinary studies.

Over a six-month period, the Law Library's Technical Services staff, led by Stephanie Schmitt, accomplished the herculean task of migrating our library records to a new library management and discovery solution.   The new system, Ex Libris' Alma/Primo, replaces the catalog used for the past decade. As an open-source platform,  Alma includes APIs and integration with third-party systems at little or now cost. Numerous academic libraries have already migrated to Ex Libris' platform.  By the end of 2018, all 23 California State University Libraries will be using Ex Libris and other UC libraries, including UC Irvine and UC Davis, are also making the move. 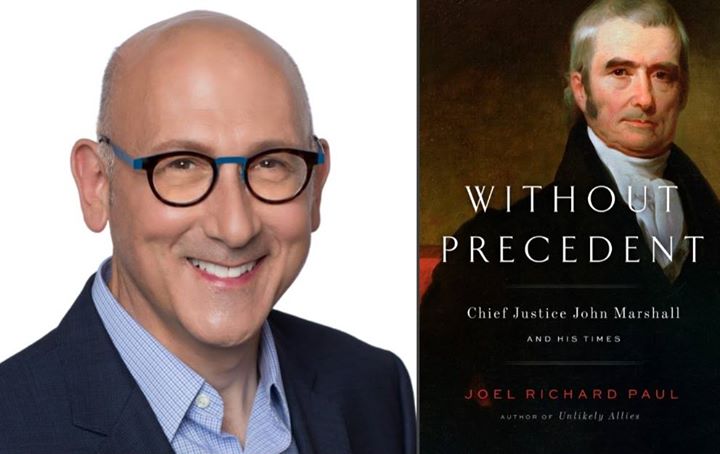 On March 22, the Law Library hosted its first book talk, featuring Professor Joel Paul discussing his new book Without Precedent: Chief Justice John Marshall and His Time.  The event was well attended and we plan to host more during the upcoming academic year.

In June, the U.S. Court of Appeals for the Ninth Circuit made a gift the Papers of the Honorable Melvin T. Brunetti to the Law Library.  Judge Brunetti, Class of '64, was appointed to the Ninth Circuit by President Reagan in 1985.  He served on the court for 25 years, until his death in 2009. The papers include his case notes, draft opinions, and other documents from his years on the court. 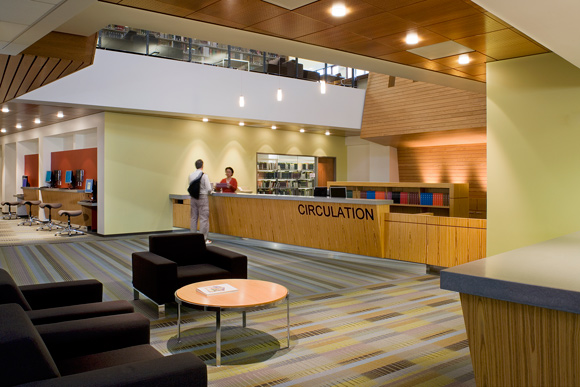