On September 26, 2020, President Trump named Amy Coney Barrett to replace Justice Ruth Bader Ginsburg on the United States Supreme Court. Barrett currently sits on the U.S. Court of Appeals for the Seventh Circuit. She was a law professor at Notre Dame, where she was a member of a faculty anti-abortion group called "Faculty for Life." She was also a member of the conservative Federalist Society from 2005-2006 and 2014-2017, and clerked for Supreme Court Justice Antonin Scalia. 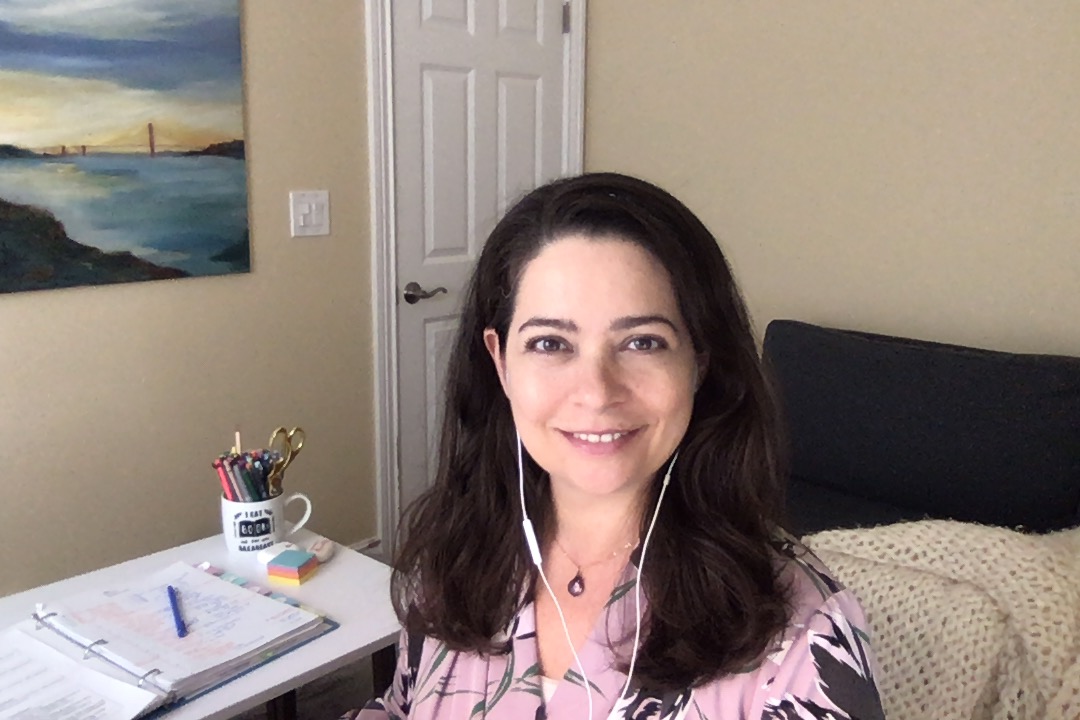