Notable Trials: Famous in the United States and other nations, transcripts of some court proceedings are available from the following sources: 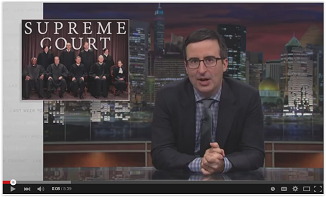